Vietnam attracts nearly US$5.5 billion in FDI in first two months of 2021

As of February 20, 2021, Vietnam has attracted US$ 5.46 billion in foreign direct investment, equivalent to 84.4% over the same period last year, according to statistics released by the Ministry of Planning and Investment. 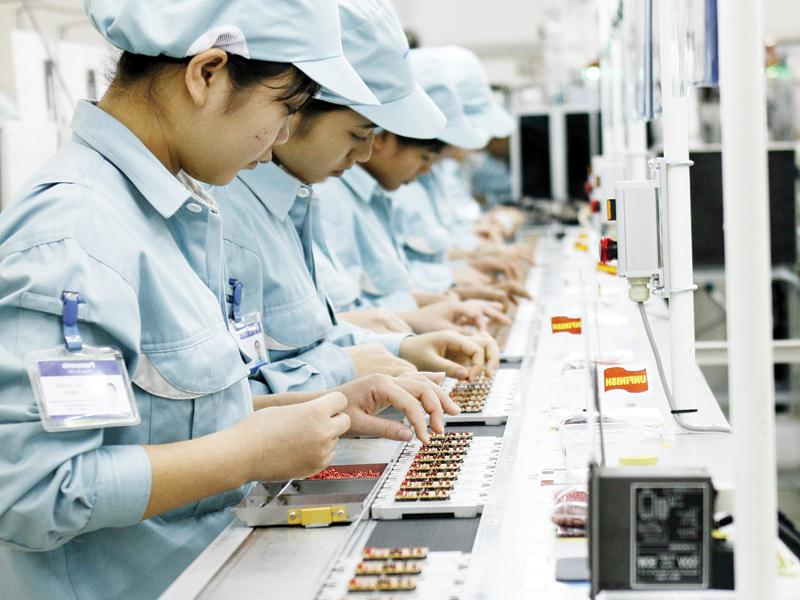 The realized capital of FDI projects was estimated at US$ 2.5 billion, representing a year-on-year increase of 2%, VGP reported.

Foreign investors poured money into 17 sectors, in which the manufacturing and processing industry took the lead after receiving over US$ 3 billion, or accounting for 55.7% of the total. It was followed by power generation and distribution with US$ 1.44 billion, or occupying 26.5% of the total; real estate with nearly US$485 million; professional activities in science and technology with almost US$153 million.

Among 43 provinces and cities receiving FDI, Can Tho province ranked top with US$ 1.31 billion, accounting for 24.1% of total registered investment capital. Hai Phong ranked second with US$918 million (16.8%). Bac Giang was third with US$ 573 million (10.5%) and followed by Binh Duong, Tay Ninh, Ho Chi Minh City, etc.