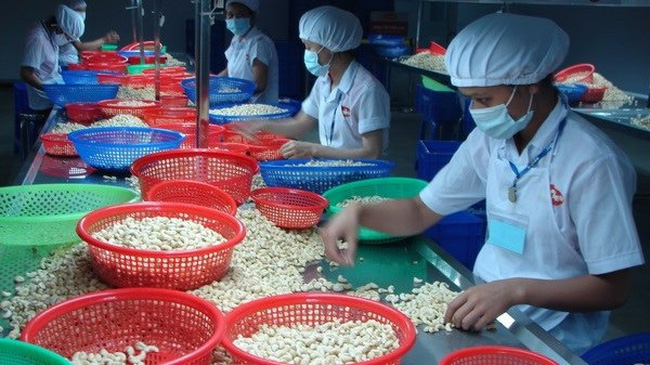 Citing data from Russia’s customs agency, Vietnam’s Agency for Foreign Trade reported that Vietnam accounted for 57.68% of the Russian cashew market, up 50.28% from a year ago.

According to the Russian customs agency, the country imported 8,450 tonnes of cashew nuts worth US$31.4 million in the first half of 2021, mostly from Vietnam and Belarus.

Despite facing competition from Belarus, Vietnam’s dominant position in the Russian cashew market has been strengthened thanks to the stable supply and good quality of the nuts.

The Vietnamese trade mission in Russia stated that Vietnamese enterprises should capitalise on the free trade agreement between Vietnam and the Eurasian Economic Union to boost exports to Russia.

In order to further increase cashew nut exports to Russia, the Agency for Foreign Trade advises domestic companies to ensure that their products meet safety standards.

It is also recommended that cashew exporters improve on packaging design and language so that consumers in this market can fully understand the information about their products.