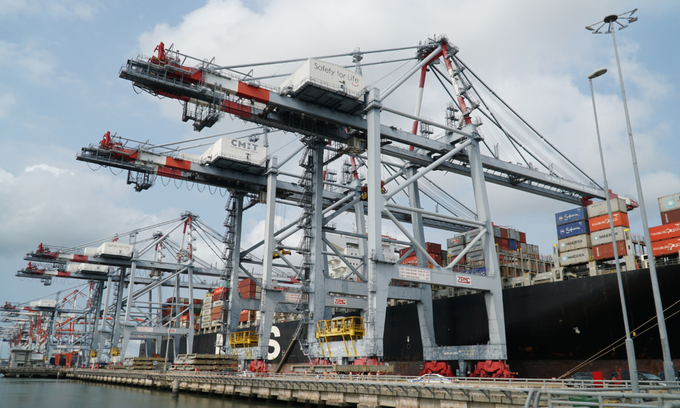 Vietnam posted a trade surplus of $225 million in the first 11 months, ending the continual trade deficit of nearly half a year due to Covid-19.

Exports in the period rose 17.5 percent year-on-year to $299.7 billion, according to the Ministry of Industry and Trade.

“Exports are seeing advantages thanks to free trade agreements and rising shopping demand at the end of the year.”

The U.S. was the biggest export market, accounting for 28.3 percent of the total, followed by China, at 16.8 percent.

Manufacturing and processing accounted for 86 percent of export value, with the resumption of southern companies after three months of suspension boosting industry recovery.