RCEP to promote investment inflows from Japan to Vietnam

Once the Regional Comprehensive Economic Partnership (RCEP) comes into effect, it will contribute to promoting trade liberalisation and investment capital inflows from Japan to Vietnam. 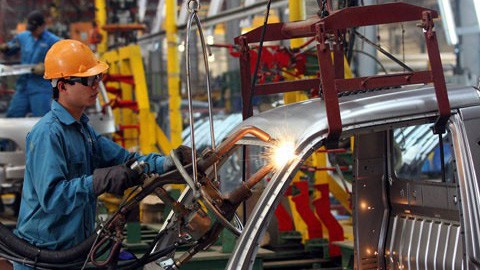 This was announced by Japanese Ambassador to Vietnam Yamada Takio at the working session with VietinBank’s chairman of the Board of Directors Le Duc Tho on December 25. The working session is a part of the investment promotion programme to attract Japanese investors to the country.

According to Yamada Takia, Vietnam has numerous convenient conditions to help the government and businesses of the two countries solidify close cooperation and investment ties. These advantages are a favourable investment environment, opening policies, stability in economic growth, and success in controlling the COVID-19 pandemic.

The ambassador also mentioned the important role of RCEP in promoting Japanese investment in Vietnam. He also said that the meeting with VietinBank leaders creates more opportunities for the co-operation between the two countries’ enterprise communities in the financial and banking sector. 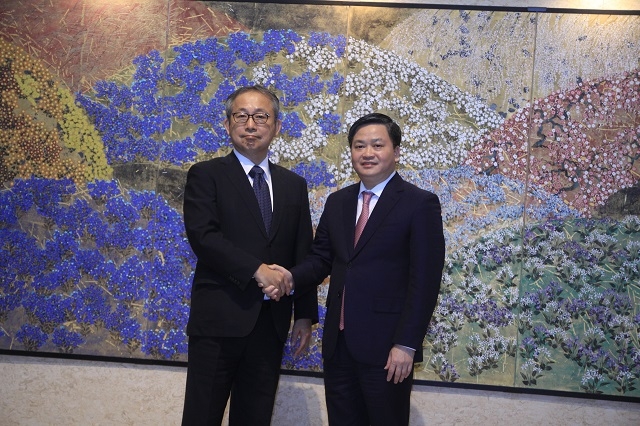 Regarding Tho, he said that VietinBank and MUFG Bank from Japan established the comprehensive and strategic co-operation with the aim to become the bridge to support the bilateral investment and trade activities between Vietnam and Japan.

According to Tho, during the past time, the government issued numerous policies to attract foreign-invested capital, including focusing on completing and expanding the industrial park system, building a planning to develop renewable energy to ensure energy security. Thus, VietinBank and MUFG Bank selected key sectors namely M&A and infrastructure development to issue financial support for Japanese investors, who are interested in investing in Vietnam.

The trade pact involves 10 ASEAN member nations – Brunei, Cambodia, Indonesia, Laos, Malaysia, Myanmar, the Philippines, Singapore, Thailand, and Vietnam – and the bloc’s partners – Australia, China, Japan, the Republic of Korea, and New Zealand. Together, they account for around 30 per cent of the globe’s GDP and population.