As of December 2020, foreign direct investment capital inflows into Vietnam reached the $28.5 billion milestone, firmly establishing the country’s credentials as a safe and key investment destination in the midst of the COVID-19 pandemic. 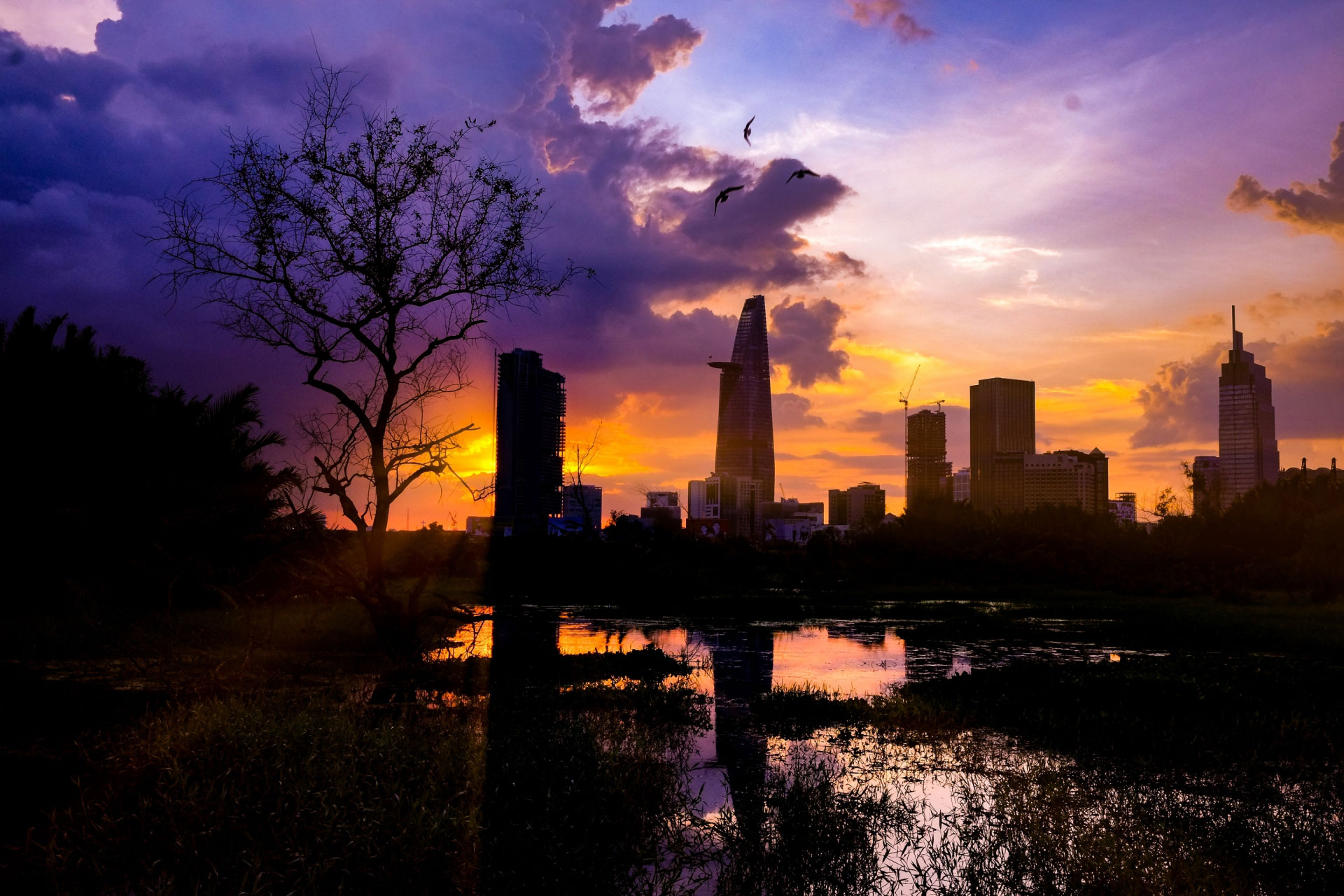 According to data from the Ministry of Planning and Investment, the total newly registered capital, adjusted capital, capital contribution, and share purchases by foreign investors reached $28.5 billion, down 25 per cent compared to the same period last year.

There were 2,523 new projects granted with investment certificates with total registered capital of $14.6 billion, down 35 and 12.5 per cent, respectively, against last year. Around 1,140 projects registered capital adjustment with the total additional capital reaching $6.4 billion, up 10.6 per cent.

The COVID-19 pandemic has had a definite impact on FDI inflows. Production and trade was sluggish and many businesses fell into difficulties. The divested capital of foreign investment projects continued to decrease in 2020 over the same period last year. The disbursement of FDI capital saw a yearly increase of 6.7 per cent to $19.98 billion.

According to the MPI, many foreign-invested companies start to recover and expand their projects. Numerous foreign investors stayed interested and are looking to invest in Vietnam.

Around 300 companies are exploring investment opportunities or developing expansion plans in Vietnam. Around 50 groups and companies have achieved some initial results for upcoming investment in the country.