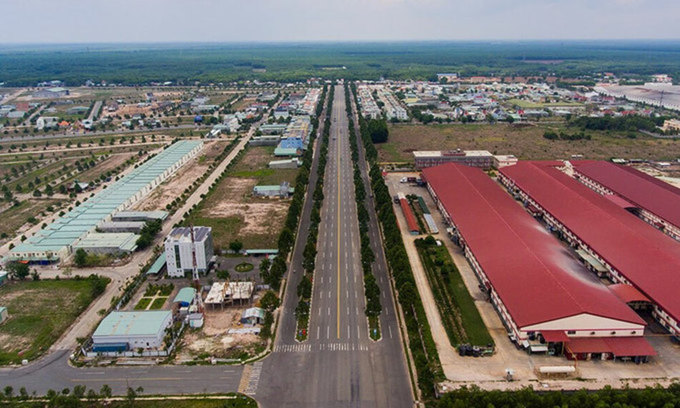 Land rents in industrial zones in the south rose by 8.1 percent year-on-year in Q1, as manufacturing shifts from China to Vietnam, and the e-commerce sector and electronic exports boom.

Ho Chi Minh City rents, the highest in the country, rose to $165, according to another real estate consultancy, Colliers International.

It expected rents to continue rising this year along with demand for industrial land as manufacturing shifts from China to Vietnam, and the e-commerce sector and electronic exports boom.

Rents for ready-built factories averaged $4.5 per square meter per month, a year-on-year increase of 3.1 percent, according to JLL.

It attributed this to the burgeoning demand from small and medium-sized enterprises seeking to expand production.

Most factories were leased by existing tenants seeking to expand production rather than new entrants.

The southern provinces of Dong Nai and Binh Duong lead the country in availability of industrial lands with around 7,000 hectares each.

JLL forecast supply in the south to increase further in the next five years to meet the surging demand.

Authorities plan to build new industrial zones with a total area of 23,400 ha, all close to HCMC.

Around 897,000 square meters of ready-built factories are expected to be completed and available for lease by the end of this year.